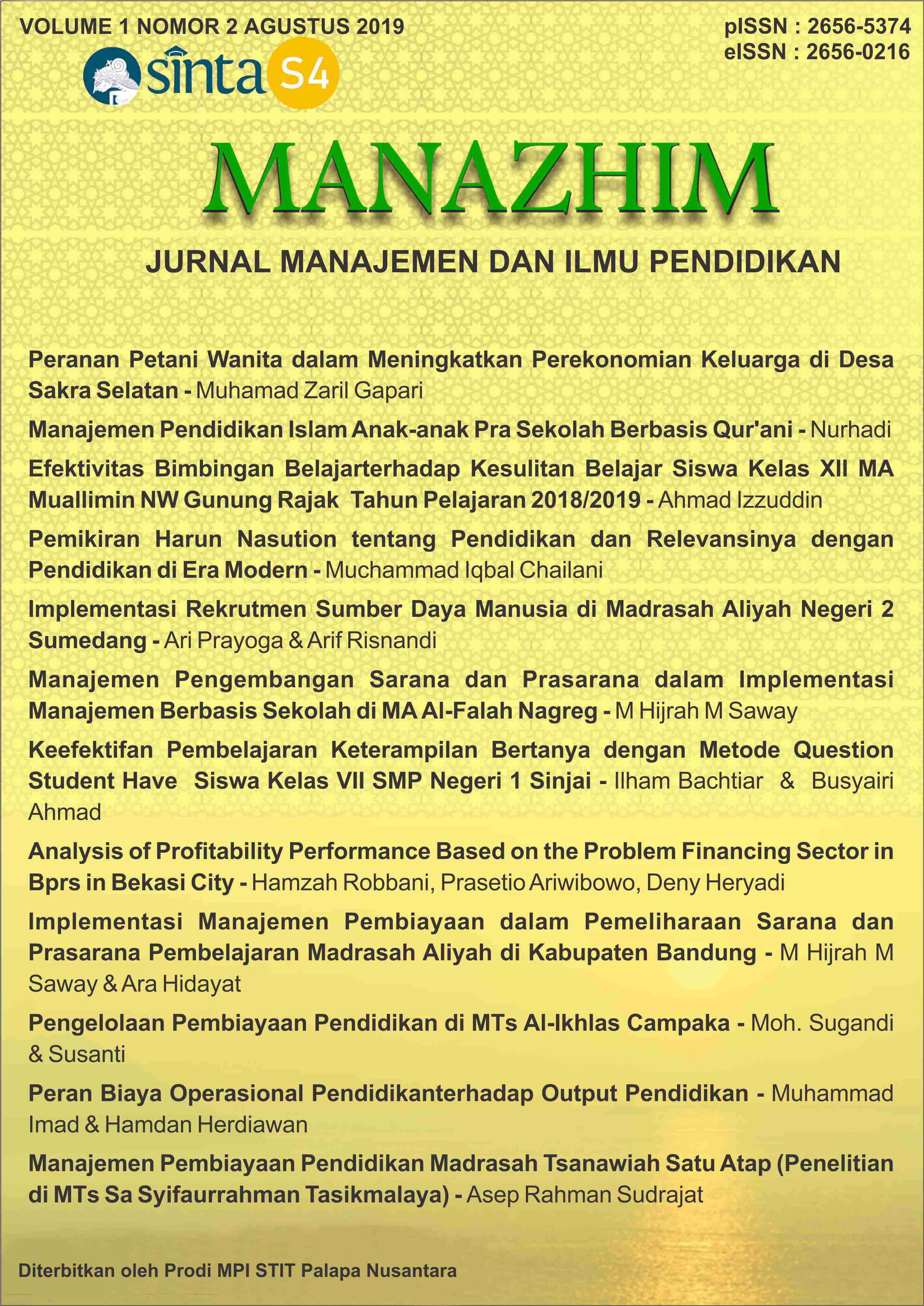 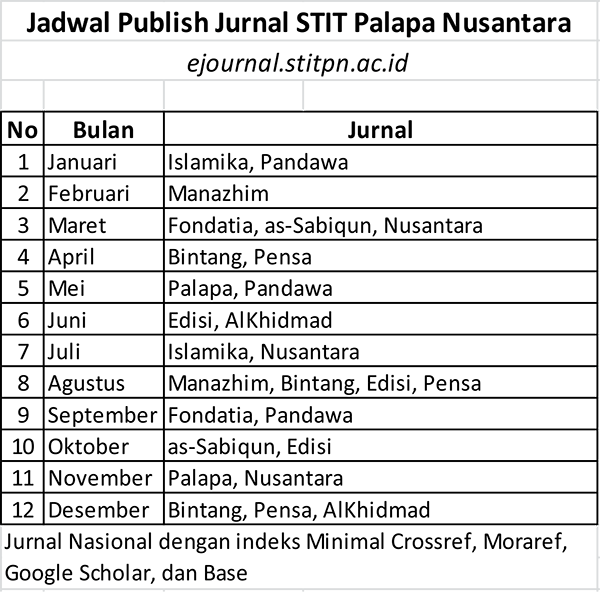 Education has a important role in the advancement of human civillization, especially in terms of developing normative values so that education not only creates intelligent human beings but also creates humans who know their responsibilities as servants of God and soxial beings. Problems often occur big that result from the destruction of human morals that do not inspire Islamic values. Harun Nasution had the idea of Islamic renewal which is often referred to as “Gebrakan Harun Nasution” which calls for the rise of Muslims not only marked by overflowing religius emotions, but must be based on deep, comprehensive, philosophical thinking on the religion of Islamic Departingg from this, of course there relevance between Harun Nasution’s perspective about education and the national education system (kurikulum) in Indonesia in modern times. 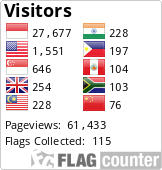